President of the Australian Religious Response to Climate Change (ARRCC) 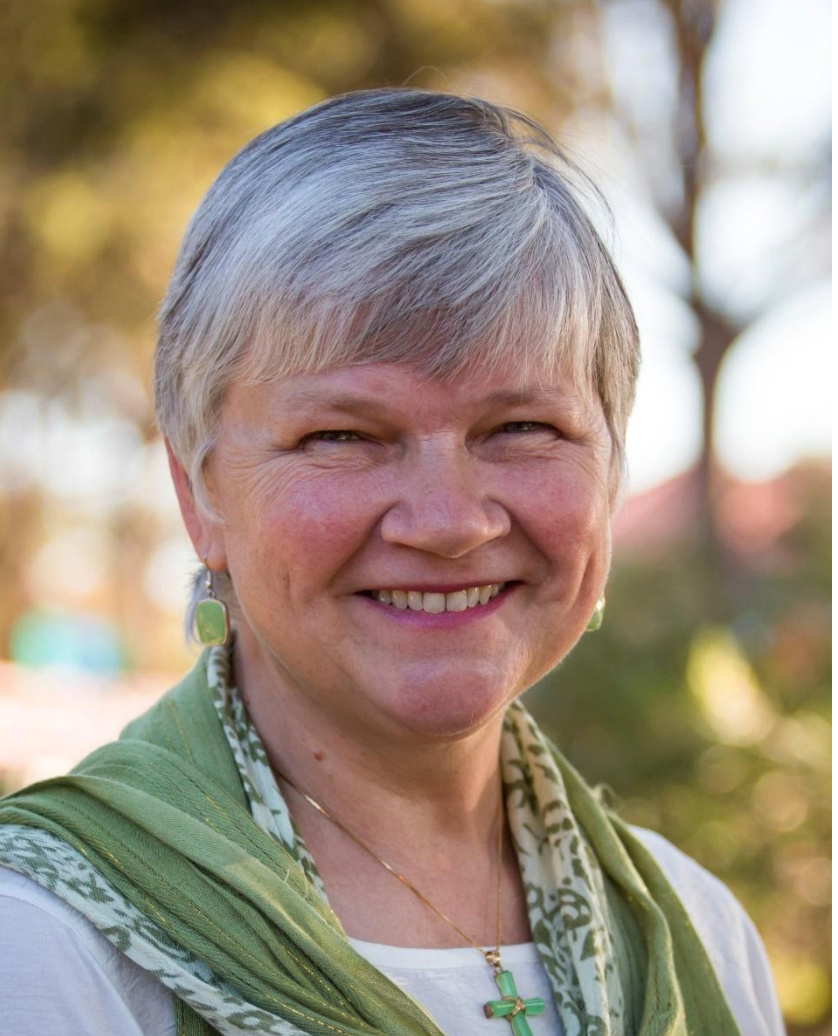 All our faith traditions have teachings and values that encourage us to care for people, especially people on the margins, those who have no voice or who are suffering. Climate disruption is a threat multiplier for humanity, but especially those in these more vulnerable situations and coming generations."

Thea's work with ARRCC is creating the faith-based support and action needed to achieve a critical mass of active citizens dedicated to Australia making an ambitious response to the climate change. Thea and her team at ARRCC were very active before the election, helping to raise environmental matters onto the agenda of local congregations and political leaders too. ARRCC does most of its work in collaboration with other community groups, to support and build upon grassroots action.

There’s a certain kind of power behind a faith-based voice to climate action. We’re like everyone else really, we want the same things, but our various religious beliefs are an integral part of our identity.”

Thea described the evolving approaches that ARRCC has had over the years. Having initially focused more on individual action, they now also consider ways to engage faith-inspired activists in seeking structural change - such as highlighting climate before the 2022 federal election.

ARRCC also has a working group which focuses on promoting fossil fuel divestment.

We have a working group of highly educated volunteers who are focused on fossil fuel divestment within superannuation funds. We’ve had many Zoom meetings helping people to divest individually, and lately we’ve been considering how to best put pressure on the Catholic super funds.”

We at Better Futures wanted to know how Thea became interested in climate change, and where all of her incredible experience came from. 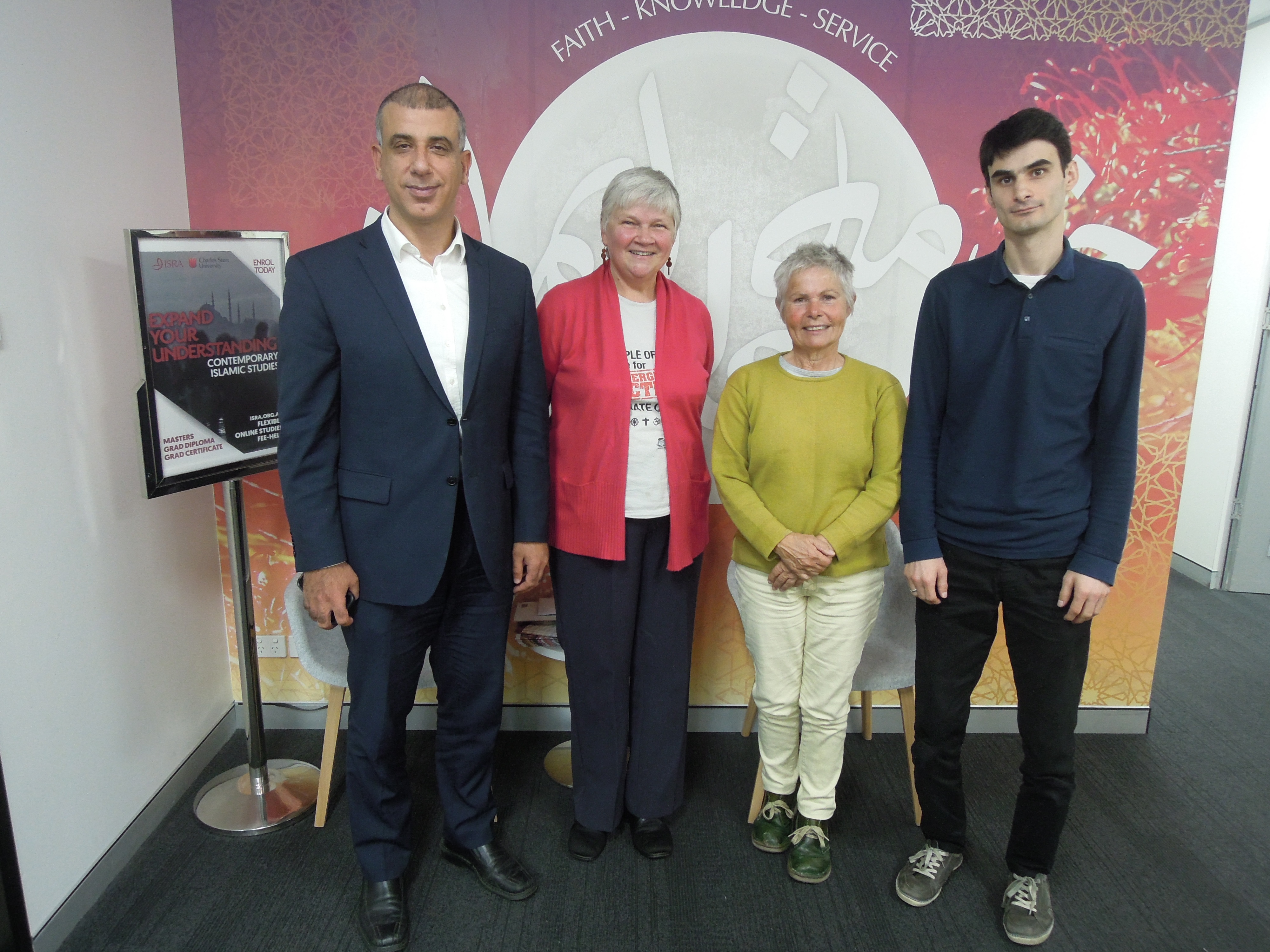 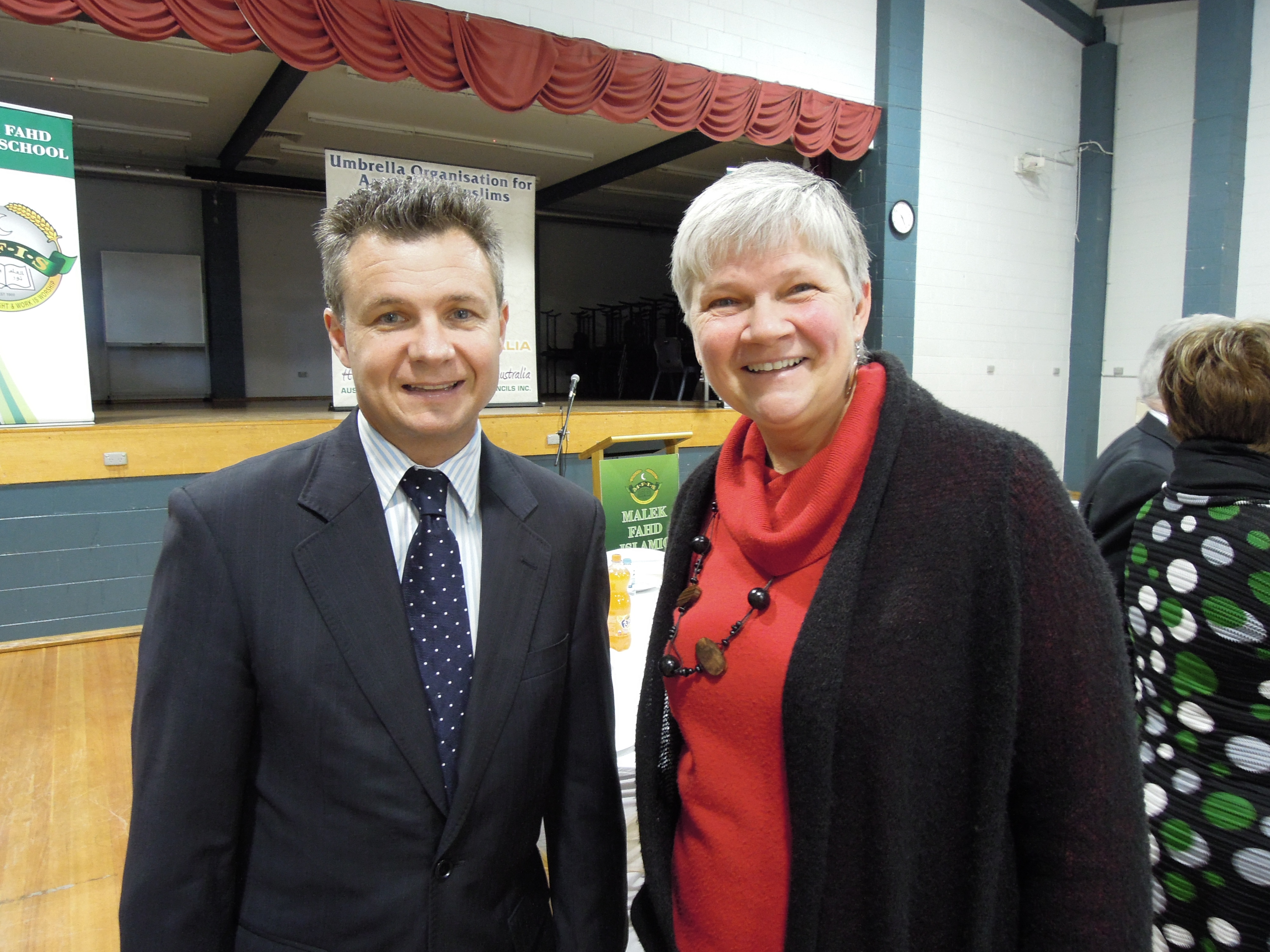 My day-job as a social worker involved a lot of counselling. Inspired by my faith, in my own time I always took an interest in social justice issues. My life has gone through lots of phases. Through all the issues I’ve been involved in, I’ve become a different person. If I was to start over now, I’d probably study international relations.”

I realised, through my involvements and reading, that we could fix all these problems and improve Australia’s aid contribution but, if we fail to address climate change, poverty and misery would only increase. In fact, it’s now a matter of human survival.”

Becoming a grandmother for the first time sharpened my focus on the climate, and now securing a better future for my grandchildren is a major motivation.”

The worsening climate crisis caused me significant climate anxiety for many years, although it’s bearing down on me less these days. In the last five or six years the effects of climate change on people’s mental health have become more evident.”

Psychology for a Safe Climate provides services to professionals who deal with climate anxiety as part of their work. Thea is glad to see that the field is becoming increasingly more aware of how climate change is impacting mental health. She discussed how Buddhist monks were helping climate scientists at the CSIRO, demonstrating how different faiths offer lessons - particularly meditation - for improving one’s resilience.

A better future for all Australians means a prosperous economy and plentiful jobs based on values promoted by all the world’s great religious traditions: compassion, fairness, truth-telling, respect for life, responsibility in caring for the earth."

We asked Thea what solutions she would introduce to set Australia on a trajectory for a better future.

If it were up to me, I’d be finding ways to progressively shut down all existing coal and gas mining, starting with not allowing new mines. While ever we’re still relying on fossil fuels, there isn’t quite the impetus to rely on renewable energy. There are too many resources going into half-hearted measures and false solutions. Burning biomass, ineffectual carbon off-setting, carbon capture and storage and hydrogen technologies, all are ways of side-stepping the challenge of rapidly taking up already available, proven renewable energy technologies.”

Renewable energy is potentially abundant in Australia, low-cost, deployment-ready and would provide plenty of employment. It would be less polluting, and so better for our health. It would use less groundwater, so less of a drain on precious water resources on this dry continent. It is less likely to lead to First Nations peoples’ land rights being trampled on – although this is something we should be mindful of.”

It’s also high time Australia stops cutting down our native forests. We have the second highest rate of deforestation in the world (behind Indonesia) and therefore one of the highest species extinction rates. This is not what everyday Australians want, especially younger generations. This recent generation of political leaders sold us badly short.”

We wanted to know what Thea will be doing in the future with ARRCC to help secure a better future.

At the May election, it was clear everyday Australians widely believe we are better than this.”

Going forward, ARRCC will continue to empower more people of faith to participate in the work of creating a better future. That’s our Mission.”