NSW Chair of Doctors for the Environment Australia 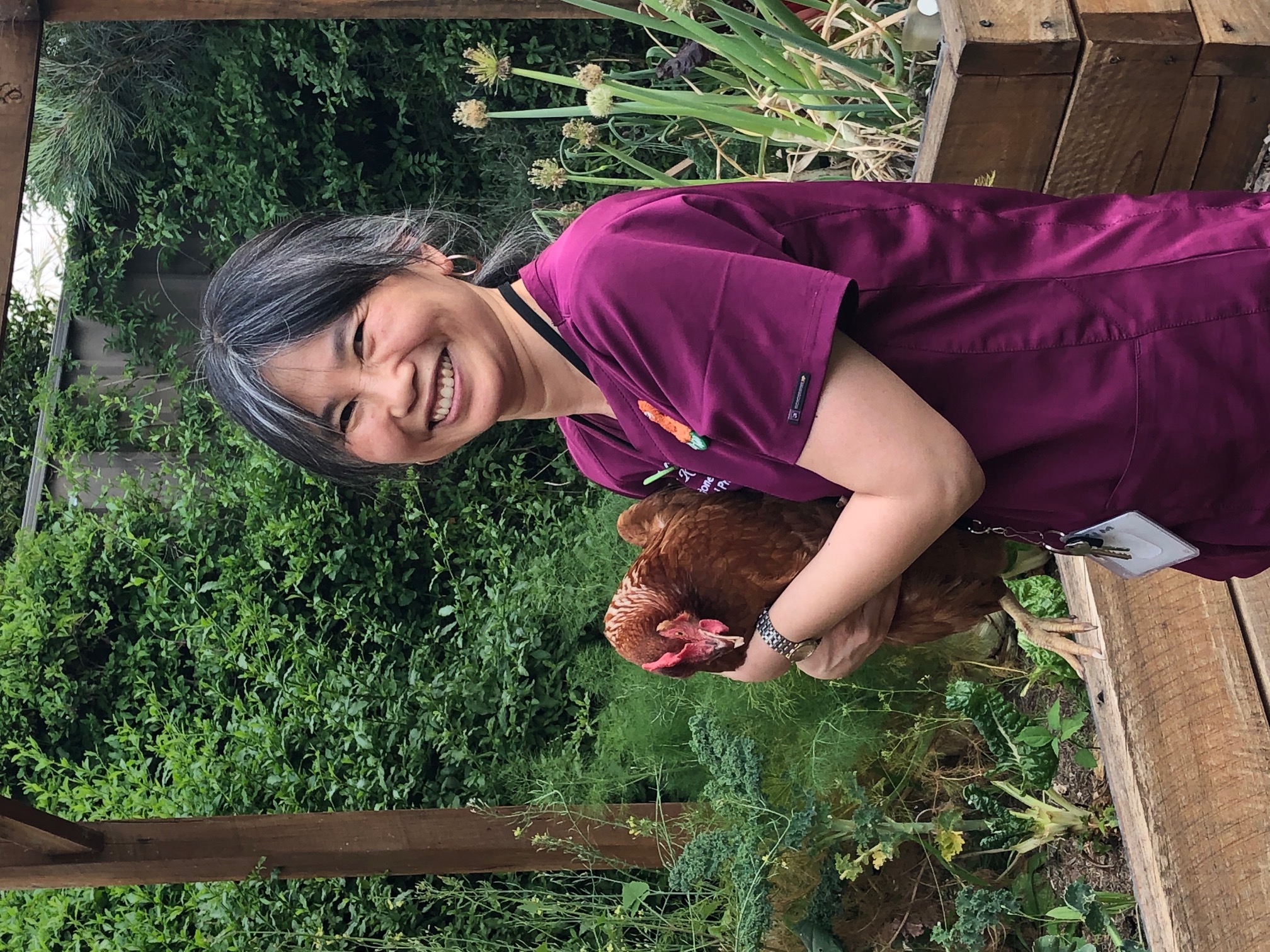 The child of Buddhist parents, GP Dr Kim Loo learned early to tread lightly on the earth. Now, in addition to working with patients in communities in Western Sydney, she works to secure a sustainable future through the Council of the AMA (NSW), as Chair of Doctors for the Environment Australia (NSW), and her many other involvements.

The environmental determinants of health are clean air, clean water, healthy soils, a safe climate and a healthy ecosystem. Climate change impacts you from the point of conception, depending on where you live, on your home, your education, your work…with the impacts felt most by the vulnerable and disadvantaged.”

Kim is directing her efforts towards a cohesive, positive narrative which inspires people to reimagine what the future could be, one in which all sections of society can step ahead into the next phase with hope. To achieve this vision, Kim believes we need credible emissions targets and policy that actively supports the transition to a sustainable, clean-energy economy and society.

There is inertia in our political system. We need policies at a Federal level to give markets the ability to confidently invest. We need to support clean fuels: it’s the low hanging fruit. We need to transition our transport, electrify the transport system, make it easy for people to buy electric cars, encourage locally generated electricity. The key is leaving no-one behind.”

Kim works with Healthy Futures, a network of health professionals, students and supporters who organise collective action to reduce pollution and protect health.

Healthy Futures covers the entire health sector, anyone involved in health can join. We do what we call ‘out of the tent action’.”

Those who volunteer with Healthy Futures take their professional values of protecting health and wellbeing into the community, helping to bring a health-focus to politicians and big businesses at conventions and conferences.

A bunch of my doctor and nurse friends get together to let people know that we want Australia to get out of a reliance on fossil fuels by 2030.”

Kim told us about how, in low socio-economic areas of Sydney, it's difficult for people to afford retrofits on their homes. Retrofits would help improve energy efficiency and help to safeguard resident’s health - which should, according to her, be a key focus of local governments. Heat is becoming a bigger problem in urban areas, and residents on lower incomes can’t afford to retrofit their homes with better insulation and air conditioning.

Another of Kim’s objectives is to meet with Councillors, Mayors and Ministers from her local area as often as possible.

I try to get to know all the local people who work with climate change policy. I get along well with all of them, they know me well, as I’ve been living here since 1991. That’s why getting to know your local politicians is really important. I prioritise that over everything else.”

Kim is the medical spokesperson for the Western Sydney Regional Organisation of Councils, helping them to establish their heat adaptation plan, which will set the foundation for improved heat resiliency.

She also enjoys doing a lot of community work, where she brings climate conversations into everyday places and spaces within the community. Kim always takes up opportunities to speak with people who aren’t climate active, to normalise the topic within previously uninvolved circles.

She also described how health, climate change and the urban environment are all interconnected.

Kim has been a spokesperson for Better Homes for Renters, as she’s particularly interested in housing as a key component of good health.

I’m interested in social housing because of my work as a General Practitioner. Health, like climate change, requires systems thinking.”

In her work as a GP, Kim realised that the things doctors are asking people to do, like eat well, sleep well and exercise, are much more difficult when living under oppressive heat.

You can’t ask people to exercise outside during Summer in Sydney. It’s just dangerous. Like with the 80 days of smoke during the Black Summer - you can’t go outside.”

We asked Kim what a better future for Australia would look like to her.

A better future is one where we take the community with us. If any of us are marginalised during this transition, we will not succeed.”

Kim embraces sustainability at work, in the community and at home - take a look at some of these pictures showing her garden, which feeds her family and neighbours year round! 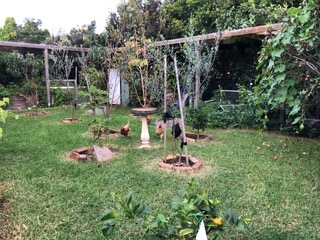 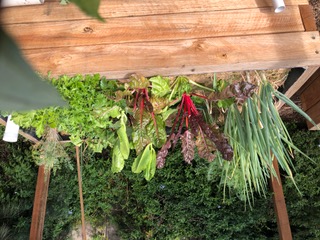 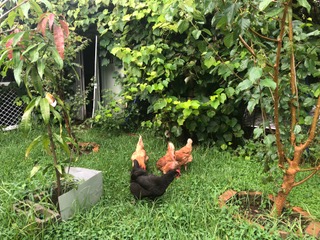 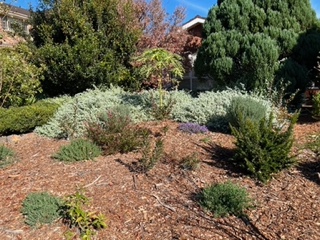 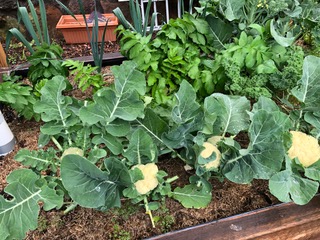 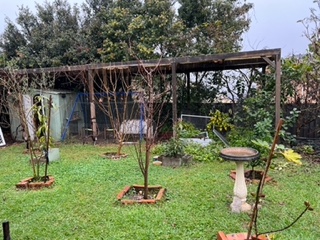