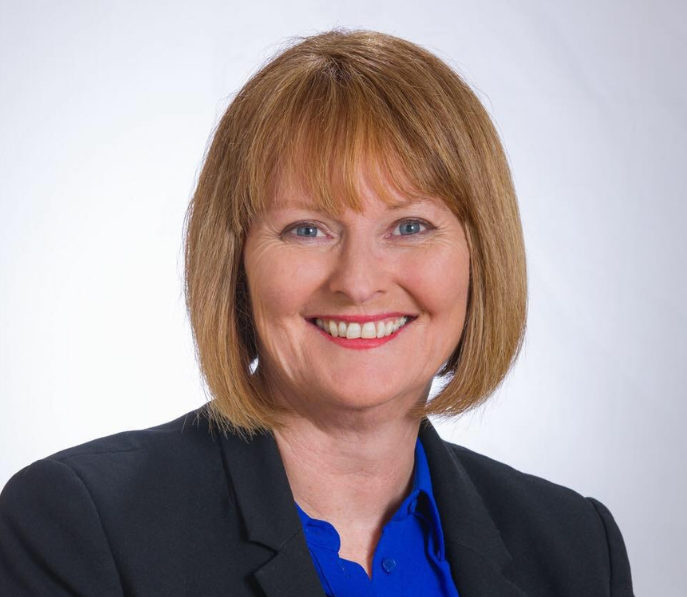 Mayor Karen Redman has always been an active member of the Town of Gawler’s community, with a keen interest in health, sustainable development and sports. Becoming increasingly interested in promoting the wellbeing of Gawler, she ran for Council in 2010. Four years later, she decided to run for Mayor of Gawler, as she wanted to take the lead on creating strong and sustainable economic development, as well as prioritising the cultural heritage of the Town.

Karen was reelected in 2018, unopposed, and continues to build upon the work she has been doing with her team over the last 12 years. Since becoming Mayor, major achievements for the Town of Gawler have included the successful grant funding for the heritage listed Gawler Civic Centre, the $68 million Gawler East Link Road alignment, and progression with China engagement; with a cultural exchange with Penglai.

Gawler was the first South Australian Council to declare a climate emergency. Karen has led Gawler as it transitions away from fossil fuels to renewables, as part of its climate mitigation response. She greatly enjoyed participating in the 2021 Better Futures Forum, where she presented in two sessions; the Creating prosperous, climate resilient cities and regions and the Local Governments demonstrating leadership sessions.

We at Better Futures wanted to learn more about Karen’s recent work, and her motivations for taking strong climate action.

Karen told us about how she is inspired by the young people of her Town who are constantly pushing for improved sustainability measures and climate action plans. When she was first elected as Mayor, she made it a priority to bolster the capacity of the Town’s Youth Advisory Committee. She saw how dedicated these young people were, and wanted to help them learn more about processes within the Council, such as tabling motions. Since then, they have helped the Town achieve many sustainability milestones and projects. Karen couldn’t be happier with her team at the Council, who are incredibly supportive of climate action.

Most recently, Karen and her team have made a huge achievement - spearheading an internal Council campaign to get 98% of South Australian Towns on a green power purchasing agreement. This means that instead of relying on fossil fuel powered energy, almost all Towns will now have access to renewable energy.

Her primary driver for getting this state-wide green power purchasing agreement was to ensure that smaller Towns, who can’t afford the 20% higher cost of a green agreement, could benefit from a wholesale-style agreement. She described how the bigger Councils could front this additional cost, but smaller one’s simply can’t. Getting more Councils on board helps to provide renewable energy for all of them. Much of this work has been done through the Greater Adelaide Regional Organisation of Councils, which Karen is a member of.

Among other leaps and bounds in sustainable development, Gawler has received State Government funding to improve tree canopy coverage and urban greenery within the township. The Greener Neighbourhoods Grants Program aims to financially support Adelaide metropolitan and regional councils to increase tree canopy coverage, cool neighbourhoods, and add urban greenery to streetscapes. Karen told us that this would help to link biodiversity corridors, improve the beauty of Gawler and help to mitigate some of the urban heating impacts of climate change. You can read more about Gawler’s plans here.

Several other notable projects in Gawler include the Cycle Way Project, to improve connectivity for cyclists, tourists and businesses - helping to reduce reliance on motor vehicles. On that front, Gawler is also taking the lead on improving electric vehicle infrastructure, so that more people can charge their cars for free and incentivise their uptake.

Karen told us about how the implementation of more sustainable retrofits in Towns can result in huge cost savings. The $1.295 million Greenlight Project creates jobs and growth, protects the environment and supports community wellbeing all while mitigating emissions. The project will see over 5,000 streetlights changed to low emission, energy efficient alternatives that will reduce energy costs to the community. The Council has calculated energy savings of $210,000 per year, with 288 tonnes of carbon dioxide reduction each year as well.

The Council is also taking a strong stance on community and environmental adaptation to climate change, with it being the first Council in South Australia to produce a climate emergency action plan. Part of this plan includes safeguarding a bushfire-prone section of the Gawler River in Hillier. The health of the river has been compromised due to the bushfires, erosion and weed growth, which could impact downstream infrastructure. As such, Gawler has partnered with the State Government to rehabilitate this section of the river, helping it to adapt to climate change.

Karen described how there have been difficulties as the first council in SA to produce a climate action plan, but that it has had incredible benefits for the community and has helped Gawler better understand its mitigation and adaptation potentials. The Working Group established for developing the action plan has provided a space for the community to be actively involved in climate action, which has been an experience Karen has greatly enjoyed.