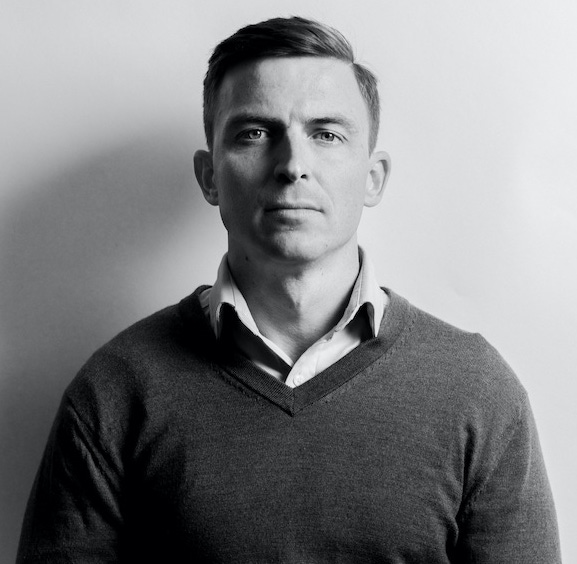 Dr Francis Wedin is a battery materials and renewable energy industry executive, focused on developing global scale decarbonisation opportunities. Francis founded Vulcan Energy and the Zero Carbon Lithium™ Project, a dual renewables and lithium chemicals project and the world's first zero carbon lithium project, because he believed the transition to electric vehicles powered by lithium batteries needed to be improved. Francis was previously Executive Director of ASX-listed Exore Resources. He is bilingual, has a PhD and BSc (Hons) in geology, an MBA in renewables, is a Fellow of the Geological Society, London, and a member of the Australasian Institute of Mining and Metallurgy.

Francis is also passionate about raising awareness on social issues. He was part of a team of two, who were the first to row the Levantine Sea - an event that raised a substantial amount for Cancer Research. Francis has also competed in Ironman triathlon and ultra-marathon events, and has been involved in Surf Life Saving in WA.

Having been in the lithium industry since 2014, Francis was becoming disillusioned with the environmental impact it causes. He knew there had to be a better way and working backwards from a simple, but persuasive idea: Zero Carbon Lithium, Francis founded Vulcan Energy.

Vulcan aims to produce the world’s first, premium, battery-quality lithium chemicals with zero carbon footprint, by harnessing renewable geothermal energy to drive lithium production. They will do this from their combined deep geothermal and lithium brine resource, which is Europe’s largest lithium resource.

A whiteboard idea three years ago, today Vulcan Energy is headquartered in Perth, and employs 120 people worldwide; united by a passion for environmentalism and leveraging scientific solutions to fix man-made problems.

During 2021, Vulcan raised A$320 million from two capital raisings and produced their first battery quality lithium hydroxide monohydrate samples from their pilot plant. Vulcan also acquired a renewable geothermal plant, establishing them as a revenue-generating renewable energy company; one of only three pure play renewable energy companies on the ASX. Vulcan was recognised as an ASX300 company in September 2021, and they now have a market cap of $1.3 billion.

In December 2021, Vulcan signed a binding lithium offtake agreement with Volkswagen. The largest automaker in the world, Volkswagen’s electrification strategy was a significant inspiration for founding Vulcan. Entering a long-term relationship with Volkswagen, together with Stellantis, Renault and Umicore, is a major step forward in Vulcan’s mission to decarbonise the battery electric vehicle supply chain.

Francis’ focus for next year is to complete Vulcan’s bankability study, targeting first production in 2024. Vulcan’s success has been driven by being in the right place, at the right time, with the right product; a direct result of Francis’ research and strategising, which led him to start Vulcan in 2018.

Lithium supply chains are not geared towards low carbon intensity production, leaving a gap in the market for their Zero Carbon Lithium™ business. Vulcan’s process and product could therefore have a significant impact on annual CO2 reduction requirements to achieve net zero by 2050.

Francis knew that if Vulcan became established in Germany, the heart of the fastest growing lithium market in the world, they would be well placed, literally, to capitalise on the electrification of transport in Europe. Francis marshalled Vulcan’s resources in that direction. He prioritised securing the resource, which is large enough to supply millions of EVs as the market scales up.

Francis also focused on building the right team, with the right skill sets, to execute on this unique project. He then turned the team’s attention to offtakes, knowing these agreements would be critical in securing project finance. In 2021 Vulcan signed four binding offtake agreements with Tier One companies in the European market, which are a vindication of their strategy.

Environmentalism, progress through science, and family. These values are core to Francis and to the business he has built. While many people have reportedly experienced climate anxiety, Francis feels motivated by the  unique opportunity to focus his energy on creating market solutions for climate change.

Francis believes that what is happening in our lifetimes is a chance to harness science to break free from our dependence on carbon-based energy. He sees that we need to completely re-make the way we heat our water and food, power our homes and businesses, and how we move around. The world will be unrecognisable when our kids are grown up, he said, and if we do this right, it will be much, much better for them. That’s his core belief; making the world better for our families.