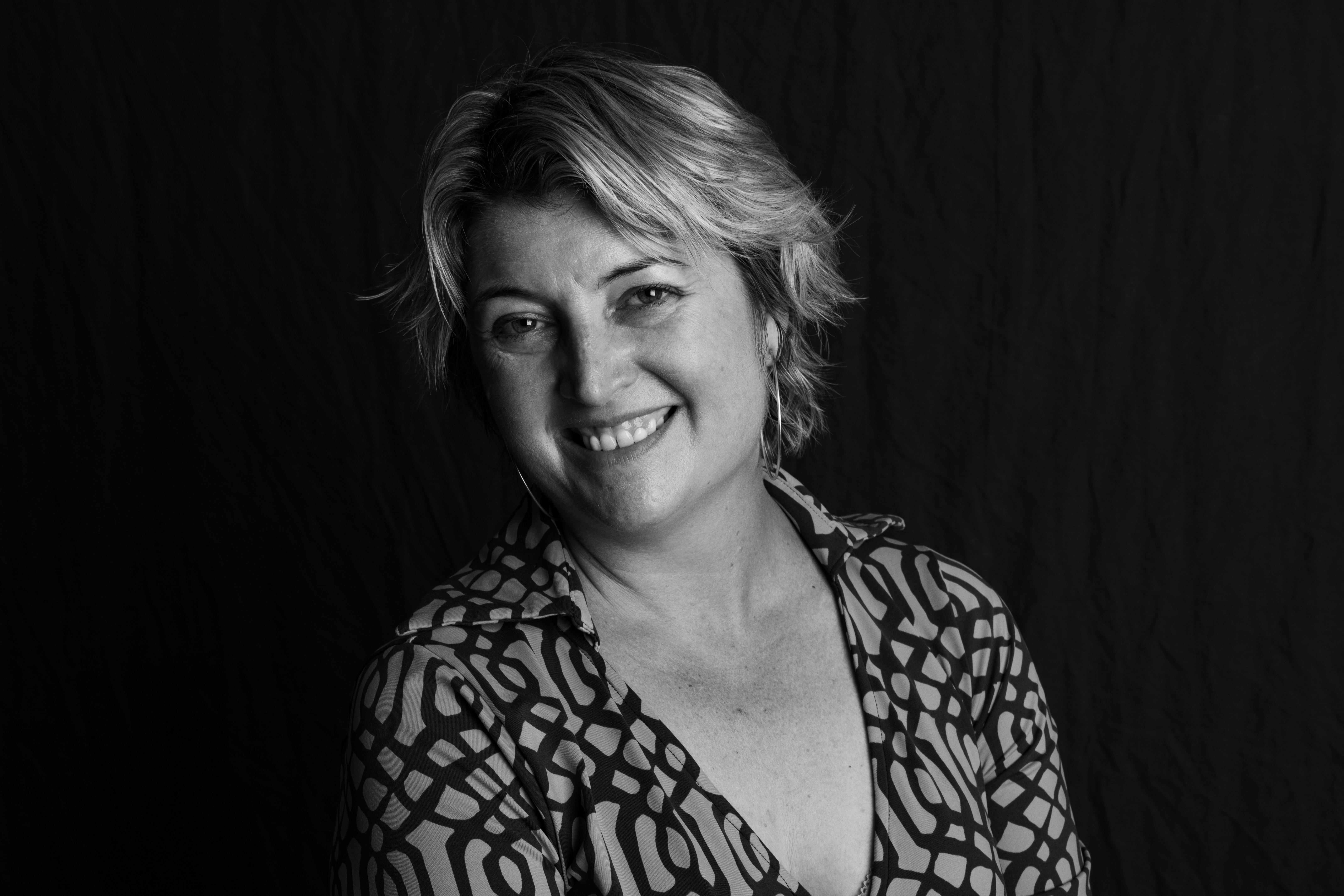 I’m a community organiser and a coalition builder, and I have been for most of my life. I got involved in social justice because I was taught those values by my family.”

Amanda has had an extensive career in and passion for community organising and broad-based coalition building, driven by the desire to see all of humanity thrive. The array of projects that she has been involved in over the years is astounding, and she continues to learn and adapt new strategies that empower local communities. Amanda co-founded GetUp.org.au, Australia’s most successful digital advocacy organisation with over 1 million members. She also founded and ran the Sydney Alliance for nine years.

Today she is an Associate Professor and leading Research and Education at the Sydney Policy Lab, University of Sydney, and Host of the ChangeMakers Podcast. We at Better Futures Australia wanted to know more about Amanda’s motivations to drive ambitious climate action and the exciting work she’s leading.

I learnt how to do community organising when I was a university student. While many people cared about global warming, it wasn’t actually front of mind.”

Just after she graduated there was the threat of the Iraq War. At the time she worked at Unions NSW and she went into full swing at the time.

The thing that has always captivated me is the question of how we achieve change.”

She described how Australians put so much energy behind changing the government’s stance on the war in Iraq, but that aim was ultimately unsuccessful. Experiencing that disappointment made her want to understand how coalitions can successfully instigate change, and so she decided to undertake research on the topic. You can watch her podcast on this here.

It’s not that the issues aren’t winning, but the methodologies that sat behind the ambition weren't working.”

In 2011 Amanda set up the Sydney Alliance, where she brought community organising strategies from the United States to Australia. For her, community organising centres on building broad-based coalitions composed of organisations and leaders who have inspiring stories to share about their personal experiences with social issues.

I’m always on a mission to understand new and innovative ways to be able to make change.”

Establishing GetUp! also emerged from Amanda’s passion for community organising, which takes social issues to an online platform that engages broad audiences. Climate change is a social justice issue for Amanda, and so her climate action centres on people.

I love nature, and I love people - I want to see people thrive.”

Amanda is very motivated to secure a healthy and prosperous environment for the people she cares about, which was the perfect moment to be interrupted mid-thought by her young son. Amanda shared insights from her experience building momentum in the climate movement, which she described as a ‘nuanced and challenging task’. Communication, she emphasised, was a significant problem between different climate groups, and between climate groups and others, more than a decade ago.

The first step for Amanda in reconciling these communication issues was to start building relationships with different stakeholders in the climate movement. There was pushback for this, as those close to her felt that climate change was too urgent of an issue to undertake such an expansive project.

I have learned that social change doesn’t happen unless it has a broad base of support behind it. I believe that people can do something about climate change by coming together. One of the things I try to do is share positive stories of change taking place around the world."

After leaving the Sydney Alliance, Amanda spent several years consulting climate and environmental non-government organisations on strategy, including Solar Citizens, the Australian Conservation Foundation, the Australian Youth Climate Coalition and the Sunrise Project. She found the experience of consulting for these groups useful, as she was learning how to bring community organising and broad-based coalition building into the space of climate politics.

It was a privilege to do that kind of work.”

After that point, Amanda recalled two major events happening in her life.

The student strikes started, and my kids were getting involved … literally running campaigns at primary school! That was quite intense.”

She recalled becoming more involved in the student strikes from that point, helping to teach leadership skills and community organising to student leaders.

The youth strikers have been one of the most inspirational groups I’ve worked with, to change the future that climate change could give them and rewrite the history that the older generations would have left for them."

The strikes were very energising - and then Alexandria Ocasio-Cortez introduced The Green New Deal,” in the United States.

Having worked in the union movement for 15 years, and by that stage having a strong understanding of the climate movement in Australia, Amanda realised that she could bridge the divide between these two issues on the topic of economic and climate transition in fossil fuel dominated communities.

She began conversing with others at the Sydney Policy Lab on the matter of transitioning these communities, which she recalled there being an appetite for.

And then the May 2019 election happened…The idea of an economic transition project went from nothing to everything. Suddenly there was a lot of steam, and with some resources for the university, we began working on it.”

Ideas around community organising and broad-based coalition building came from overseas and were adapted to an Australian context, Amanda reflected. While she thought it useful to translate some tenets of The Green New Deal, she felt that it was too prescriptive in its original form.

Amanda was also worried that the narrative of The Green New Deal and its intent to scare people into action would cause paralysis in an Australian context, rather than the intended effect of motivating change. She saw a lot of power in the idea of economic transition, and when paired with the co-design research she was doing with the University of Sydney, the Real Deal project was born.

The Real Deal considers questions of economic transition but employs co-design practices and community organising to ensure that all elements of the project are led by community leaders. That way, the project is powered from the ground up.

The Real Deal is a culmination of my interest areas. It applies a methodology of how we achieve change with the biggest question of our time: how do we ensure this planet remains hospitable for human life?”

Working on the Real Deal has opened up new challenges and opportunities for Amanda, particularly regarding how localised projects can be scaled at a national level. There are challenges in maintaining the ground-up and community led nature of a project once it is scaled, so novel strategies will be required as more fossil-fuel dominated and climate affected regions transition.

The Real Deal is actively considering this concept of scale. It’s a philosophical yet practical thing to better understand and apply to the question of climate action. No one really has this worked out, but this is a space where we can work it out together as we go.”