Board Director of the Gippsland Climate Change Network 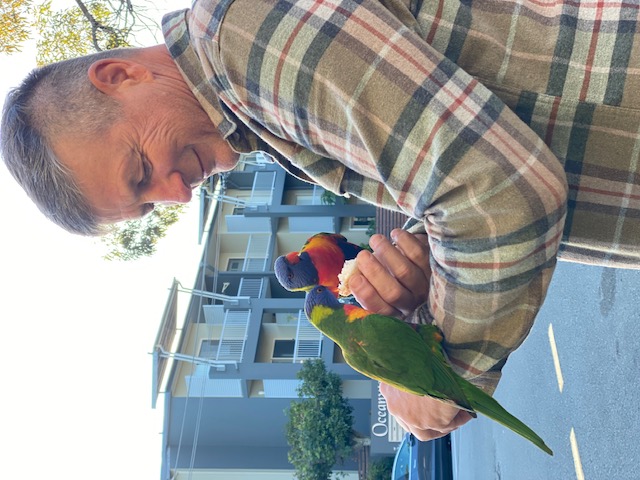 Tony is an electrician and a senior operator at a coal-fired power station, and has worked in the industry for over four decades. He promotes equitable and sustainable practice in the Gippsland region, and supports the transition towards renewable energy. Since 2014, Tony has worked with the Gippsland Climate Change Network to help the community meet these challenges, and advises committees for the Star of the South and OSMI Australia on wind farm projects. He is also a member of Regional Development Australia Gippsland Committee, helping to shape policy that will determine the future of transitioning economies and communities in the region.

As an electrician, energy efficiency has always been a concern.

Tony lamented that old ways of working and thinking are hindering decarbonisation in Australia, across various sectors and industries. All of the power plants that he has worked at were designed to run at full load with sustainability or energy efficiency never factored in. The power was so cheap because - “they generate it themselves. Lighting alone within the plant consumes about 1.5 megawatts and there were no switches installed to turn it off!”.

I was at the plant at around 3am one night, realised that we were running at full capacity, and got to wondering where all this power was going. A large portion was being consumed by streetlighting."

Tony became a local councillor and received a grant to investigate streetlight reduction programs. In Australia, streetlights are always on at night, while in some parts of Europe, you can use an app on your phone to turn them on for 15 minutes while you walk home.

Councils don’t own streetlights, he explained, so their options for less energy-intensive types are limited. He believes there are strong arguments for why more assets should be owned by the government/public, rather than private companies - with ease of implementing sustainable policy being the foremost one.

Tony believes that the government has been 30 years too late in the development of renewable industries.

We are trying to play catch-up. If there were renewable energy plants already built, the workforce would see a future and move on. They just need to see that there’s jobs in it. The education for reskilling coal workers isn’t there, so they’re going to protect their existing industry. But I think it’s short-sighted.”

Much of the resistance against retiring fossil fuel industries comes from cultural and social norms of the people who rely on them, Tony explained.

As soon as you start talking sustainability, the men in these male-dominated industries feel like their masculinity is being threatened. Their whole identity is based on the coal industry; their fathers were in it and sometimes their fathers. Many think their communities wouldn’t even be there without coal.”

Sometimes I get frustrated and think we should just wait to have the older generation retire along with the coal industry, but then I think it’s not fair for young people who work in it now.”

Mining towns have been captured by large international coal companies that have convinced the locals that they’re the lifelines of their communities, Tony says.

They might donate to the local footy club and give people jobs, but that’s pretty shallow. People don’t want to acknowledge that most of the profit goes overseas and that these companies don’t even pay tax. But without any alternatives, the culture won’t shift.”

The word “green” has negative connotations in rural mining communities. Tony recalled a time that he offended his dad by calling him the greenest man he’s ever met.

He was initially so shocked, but I explained that as a farmer, he tends the land and never throws anything out in case he wants to use it later. He grows his own food, and isn’t wasteful of resources. Something really changed in him after I said that, like being green is a part of his identity that he’d never named before.” 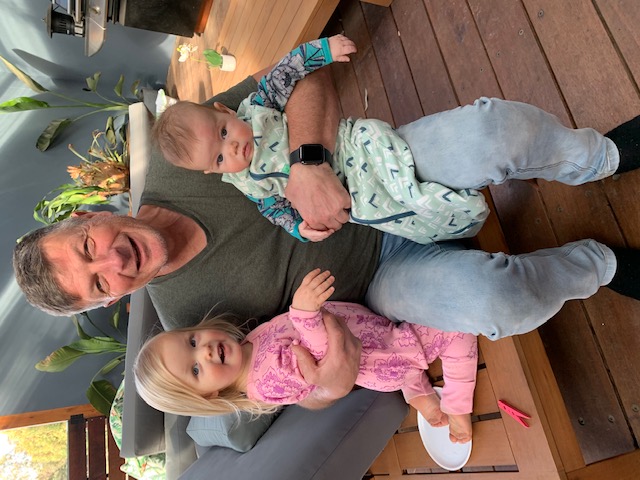 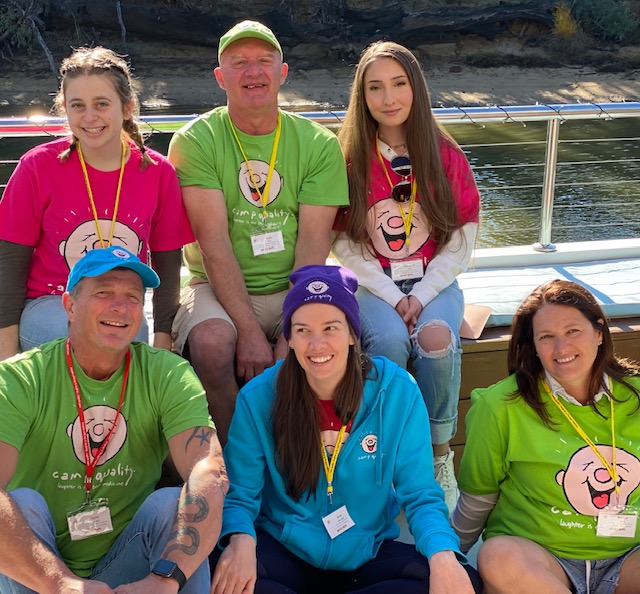 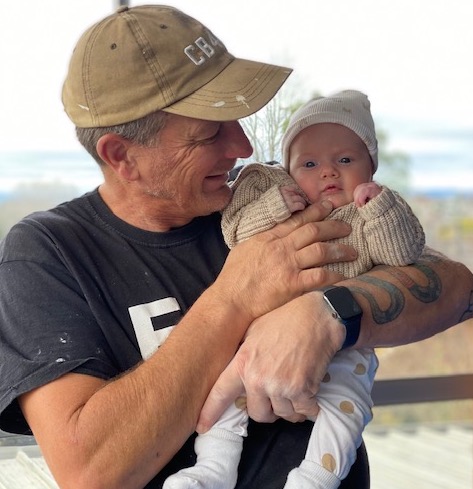 These pictures depict Tony with his young family, and with the volunteer Camp Leaders with Camp Quality.

After undertaking the 18-month Australian Rural Leadership program, Tony learnt that Aboriginal cultures have so many lessons for these towns experiencing inertia. The overconsumption problems that Western culture has, its short-sightedness, can be overcome by holistic and sustainable lifeways.

But the issue is how do we get people to want to embrace change? Everyone has a button, a switch that you can flip to change their mindset. People’s kids are doing that, challenging their old ideas.”

Tony thinks that a better future for Australians in these communities would be one where education and training is provided to transition workers out of dirty industries and into renewable ones, where renewable industries become part of community identity and help pave a way for a more equitable culture for everyone.