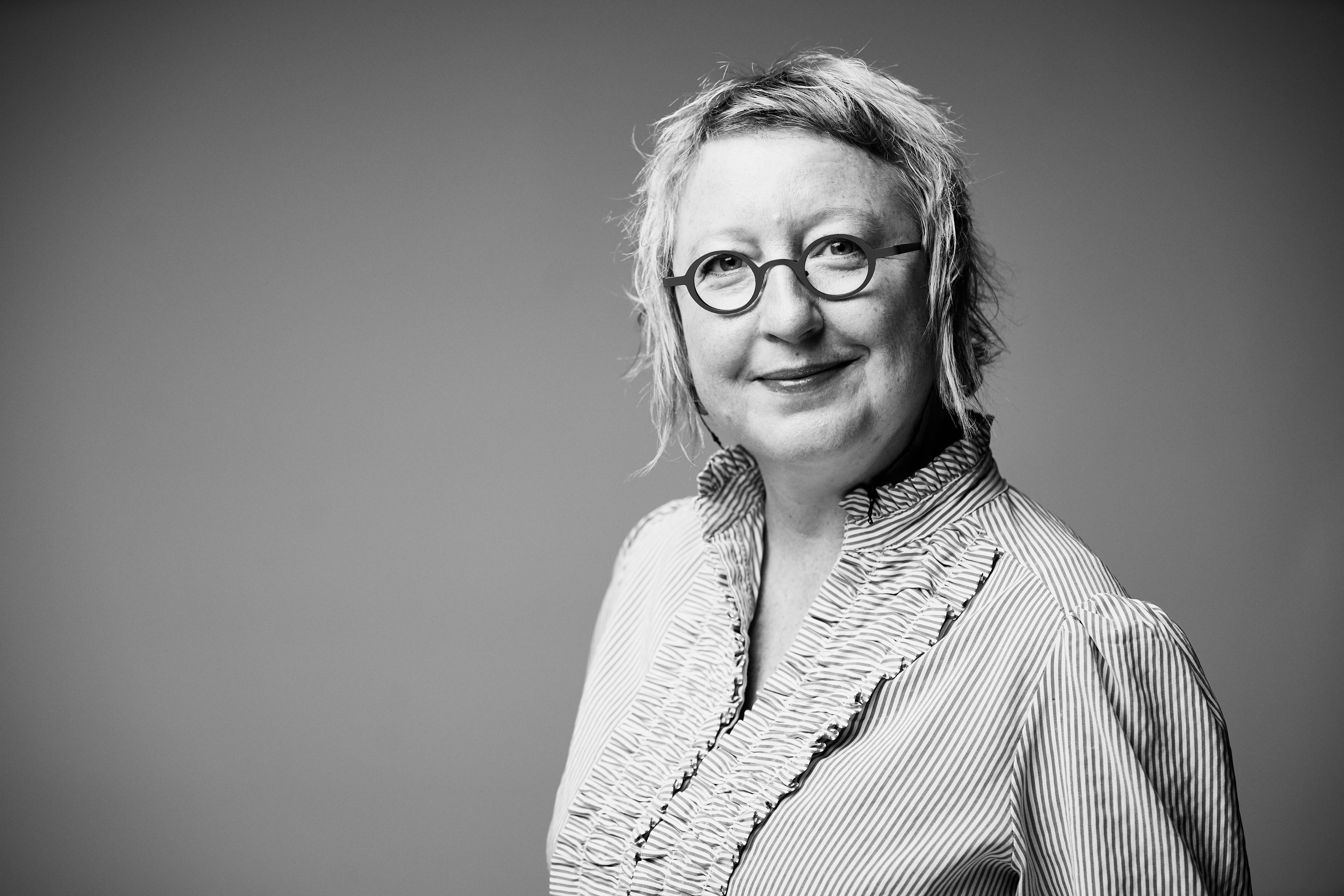 Kelli is Scottish and was born and raised in the UK where she went to art school and undertook a course called Hybrid Arts. That’s where everything clicked.

The course taught us that all art is interdisciplinary, that methodologies were meant to be mashed together. It was an amazing experience.”

Her fascination with interdisciplinary work went beyond art; she uses her work to highlight the interconnectedness of social issues - including climate change.

pvi collective stands for performance, video and intervention. We never felt at home in a whitebox space, like a gallery, or a blackbox space, like theatre. We were much more interested in going outside onto the streets and taking our audiences with us.”

Over the course of her career, Kelli has mentored many artists through pvi collective. She is passionate about breaking down the barriers that inhibit the Arts from informing political discourse and social commentary on issues of sustainability, equality and climate change.

Kelli supports Better Futures Australia to co-design programs that convey policy problems and their solutions to a broad audience.

We’re interested in colliding different artforms together to see how we can stretch their possibilities. We often confront difficult subject matter in our works, but use games and play to take the edge off the severity of it, encouraging audiences to engage playfully, as opposed to feeling overwhelmed and powerless.”

I think what artists can do really well is to pay attention to what is going on in society and find ways to creatively connect issues of our time to our emotions, to animate those truths in a way that resonates with people. With a massive issue such as climate change, we need this approach more than ever. We have the science and the facts, but how do we generate the hope we need to enact positive change?”

pvi collective also devised the satirical “artwash awards” which have been running annually since 2019. The artwash awards critically examine the relationship between fossil fuel sponsorship of the Arts in Australia. Often referred to as Artwashing, its regarded as a marketing tactic used by fossil fuel companies to soften their own corporate image through association with festivals, music events, exhibitions, galleries and museums. This association gives them social licence to continue their extraction operations to the detriment of front line communities and the environment.

Now in its fourth year, people vote online for the company they think has the worst environmental record, then pvi constructs a ‘trophy’ and attempts to hand deliver it to the winner, aiming to get as high up the corporate ladder as possible.”

Kelli told us that the term ‘social licence to operate’ was coined by the mining industry, which recognises that its ‘social licence’ was becoming more important to secure their mining licence.

The next iteration of the artwash awards will be investigating social licence to operate and posing the question, if a social licence can be granted, then can it be revoked? And if so, how can we creatively take that on in a way that’s both playful and impactful for audiences.”

As an example, pvi’s new work, ‘eaters’, has recently debuted in Boorloo and is now touring regionally.

eaters’ looks into the future of food production and land management in the midst of climate change, but it takes the form of a rowdy pub quiz, so as an audience member, you're playing this quiz with your teammates, you’re engaged and having fun but you’re also taking on board the complexity of the challenges we face, as ‘eaters’ in this country”.

Having initially collaborated with farmers in drought-stricken regions, First Nations agronomists, land managers, environmentalists and climate scientists, pvi wanted to explore how they could plant seeds for change to bring food sustainability to the forefront of people’s minds.

We hope you leave ‘eaters’ not only having had a really fun night out, but also thinking more critically about the choices you make as a consumer and what the future impact is on the health of the land.”

A better future for Kelli would be one where artists are drawn on to help inspire solutions for climate change and other social justice issues.

A constant frustration for us is the social value of the arts is underestimated. We are siloed off into the ‘art’ segments of media. We’re an oddball story at the end of a news item, or a ‘controversy’ that has made headlines. What we have to offer is so much bigger than that, and much more interconnected with the world. Imagine if the arts were given a similar platform to sports coverage or the weather. I think we’d have a very different society.”

By collaborating with groups like Better Futures Australia, arts organisations have greater exposure to policy and research, and a supportive network that can help them deliver their unique skills to aid the uptake of climate action across Australia.