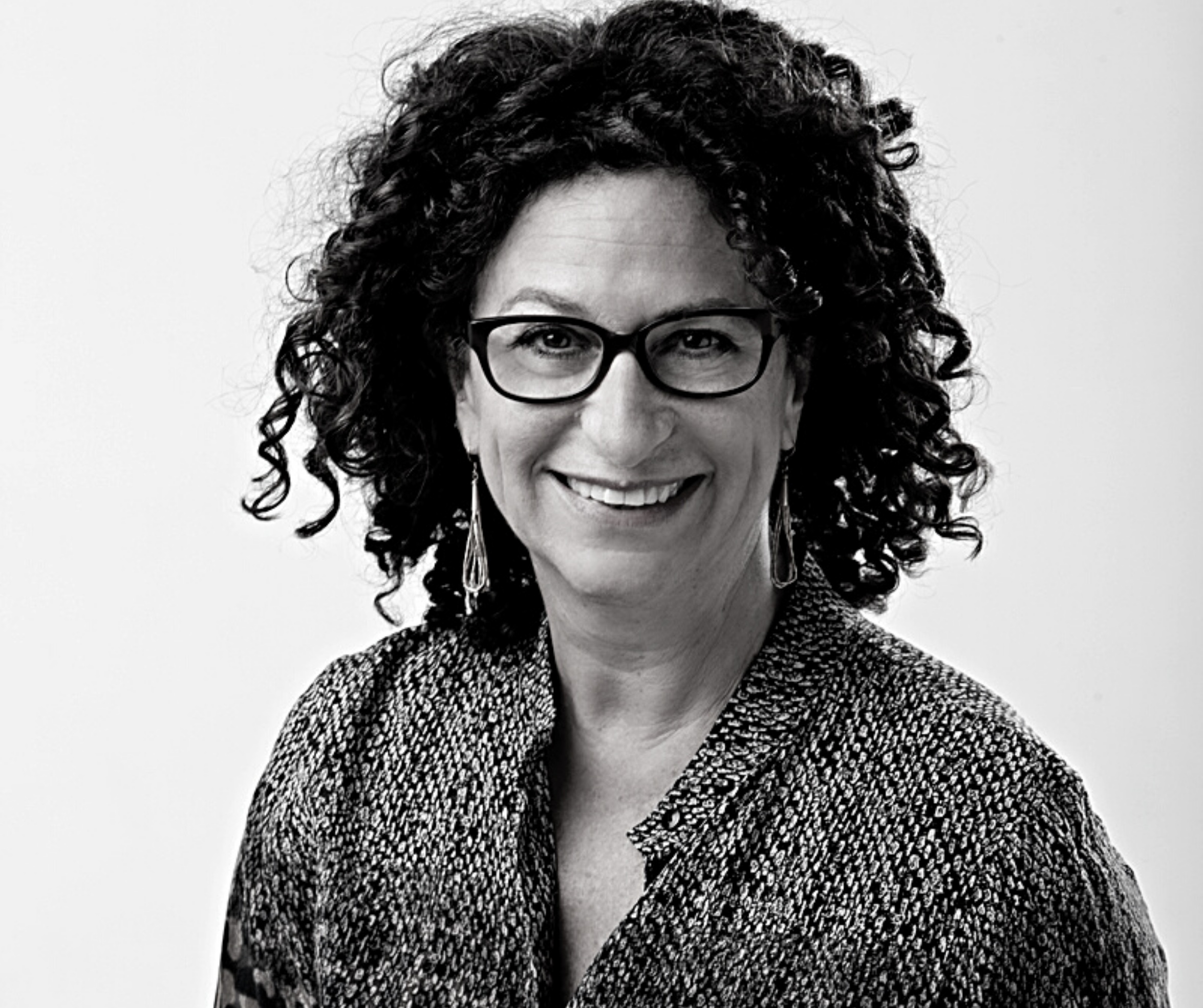 Karen is the Founder and CEO of Pro Bono Australia. She is a believer in the power of community and connection. She has been an innovator in opening the channels of connection between communities, not-for-profit organisations, volunteers, philanthropy and business for over two decades. We asked her what a better future for Australians looks like to her.

Climate action has come to the foreground of my thinking in recent years and I want to see an Australia that again holds the gravitas it once did on the international stage."

Karen, long time impact investor and social entrepreneur, serially ignites projects that build community capacity and interconnectivity. Over many decades she has been a publisher, business proprietor, social entrepreneur and board member, concurrently sitting on a wide variety of commercial and not for profit boards. She founded one of Australia's first and best known digital social enterprises: Pro Bono Australia - Australia’s foremost media organisation for civil society organisations.

We have the power to fulfil our obvious future and that is to become one of the greatest generators of renewable energy in the world – with the jobs to match”.

Karen was awarded a Member of the Order of Australia in 2015 for services to the Not for Profit Sector and Innovation in Philanthropy. She was also named in 2012 as one of Australia’s top 100 Women of influence.